What Are Parallel Lines in Geometry?

As we wrote earlier, an axiom of Euclidean geometry is that for every straight line and every point not on that line, there is one straight line that passes through that point, and never intersects the first line. Such lines are called Parallel lines. 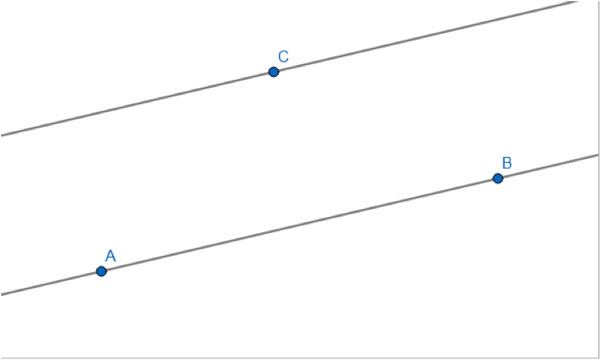 Parallel lines are always the same distance from each other. We use this notation - ||- to describe two parallel line segments, for example: AB||CD 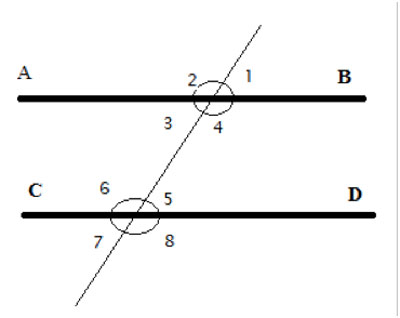 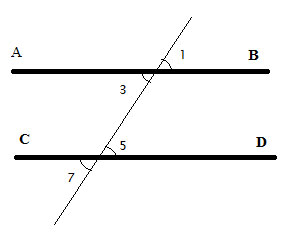 And also that the following angles are all the same: 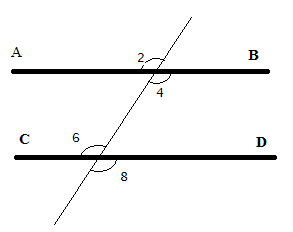 --
Now that we've explained the basic concept of parallel lines in geometry, let's scroll down to work on specific geometry problems relating to this topic.