The triangle inequality theorem states that in any triangle, the sum of the lengths of any two sides is greater than the length of the thirds side.

So, for any triangle: 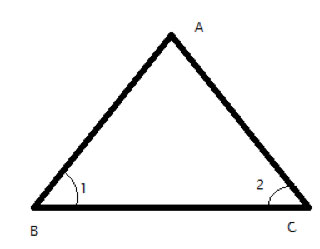 --
Now that we've explained the basic concept of triangle inequalities in geometry, let's scroll down to work on specific geometry problems relating to this topic. 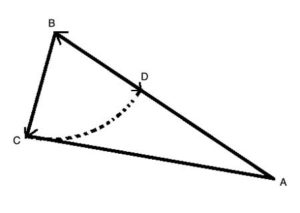 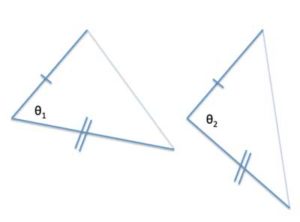 What is the Hinge Theorem? Let's say you have a pair of triangles with two congruent sides but a different angle between those sides. Think of it as a hinge, with fixed sides, that can be opened to … END_OF_DOCUMENT_TOKEN_TO_BE_REPLACED 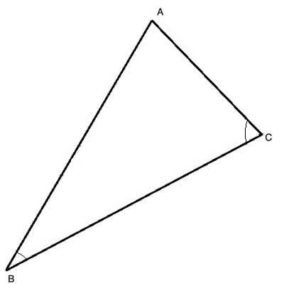 In today's lesson, we will prove the converse of the scalene triangle inequality. Using proof by contradiction, we will show that the side facing the larger angle is longer. Having proven the … END_OF_DOCUMENT_TOKEN_TO_BE_REPLACED 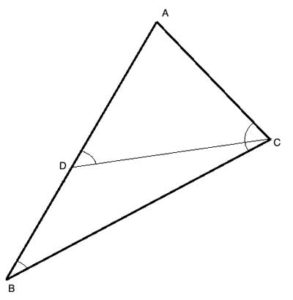 A scalene triangle is a triangle in which all three sides have different lengths. The scalene inequality theorem states that in such a triangle, the angle facing the larger side has a measure larger … END_OF_DOCUMENT_TOKEN_TO_BE_REPLACED 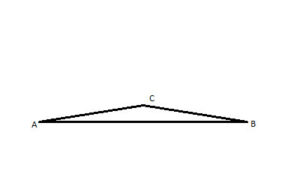 We all know that "the shortest distance between two points is a straight line." That is the informal way of describing the Triangle Inequality Theorem. If we want to go from point A to point B, … END_OF_DOCUMENT_TOKEN_TO_BE_REPLACED

Welcome to Geometry Help! I'm Ido Sarig, a high-tech executive with a BSc degree in Computer Engineering and an MBA degree. Geometry doesn't have to be so hard! My goal is to help you develop a better way to approach and solve geometry problems. Learn more...