A quadrangle in which one pair of opposite sides are parallel to each other, but the other pair is not, is called a trapezoid.

Outside of the US and Canada, it is often called a trapezium. 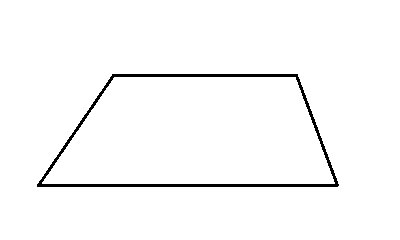 There are several types of special trapezoids.

"Right trapezoids" have one side which is perpendicular to the bases, creating two right angles. 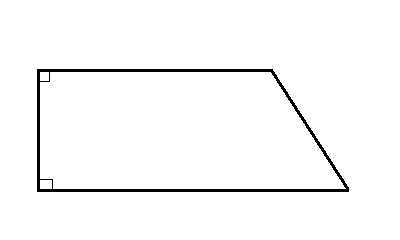 Isosceles trapezoids have two sides which are equal sized and have the same angles between themselves and the bases. 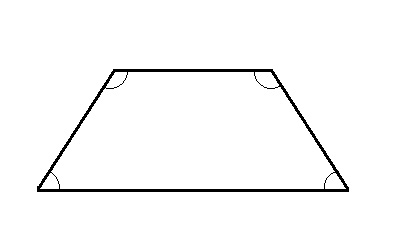 --
Now that we've explained the basic concept of trapezoids in geometry, let's scroll down to work on specific geometry problems relating to this topic.